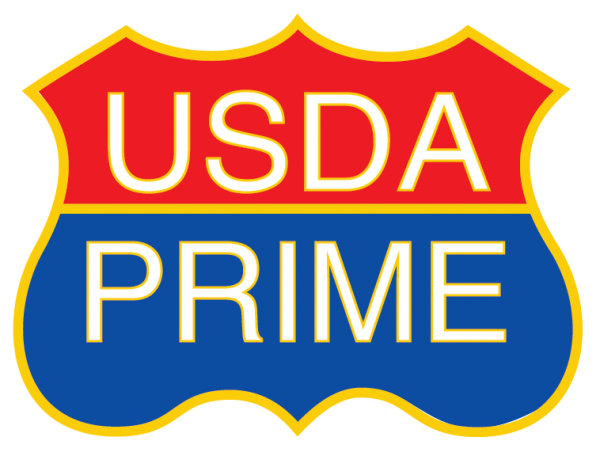 One lobbyist’s story of living with a chop on his shoulder.

One prime thing that always comes up when two government relations pros get together is how they first got involved in the business. I can trace my roots in government relations to two points in time. The first was from watching a segment on the venerable CBS news magazine show, 60 Minutes. They ran a piece profiling a man they called “the most powerful man in Washington,” legendary lobbyist Tommy Boggs, founder of the (then) Patton, Boggs law firm. They showed him working with Senators, walking the halls of Congress, and most importantly, eating lunch at the storied DC steakhouse, The Palm. I thought to myself, “that looks like a blast, I’m going to eat lunch for a living, too.” But I hadn’t yet understood the importance of what he was doing, and the impact it made on folks like me.

The reality didn’t really register with me until I actually needed to work with the Federal government. At the time, I just left a position as an ad agency copy-writer to help work in our family-run meat packing plant in Boston. It was a culture shock, but I was working with my dad and on something I get quite emotional about, red meat. We operated under the grant of federal inspection, which meant that working with the USDA’s Food Safety Inspection Service meat inspectors was a huge part of our daily routine. And let me tell you, this was a great way to get to learn how to understand and interpret regulations, work with the government stakeholders, and navigate the bureaucracy to get stuff done.

Taking your beef to Congress

Up until that point, I had never understood how important maintaining a good relationship with the Federal government was. Dealing day-to-day with meat inspectors is a common occurrence for meat packers, but there were situations where I had to work directly with Washington, D.C. to support not only our business, but our industry writ large. And for the uninitiated, it was daunting.

For instance, Congress was changing the ways in how meat inspection was done, from a touch-and-smell-based method to a more science-based paradigm. Who do I contact to tell them our perspective on improving the industry impact? What do I say? How do I say it? Who can help me?

Most of all, my fear was if they would even listen to us, a small meat cutting operation that dealt with white table cloth restaurants? Or would they only care about the billion-dollar multi-nationals that raised, slaughtered, boxed and shipped the beef? The answer was Yes, they would listen – but only if you were brave enough to speak up.

These were pre-Internet days, and since I didn’t know Tommy Boggs, I decided to fax (!) a letter to then-Chairman of the Senate Agriculture Committee Richard Lugar from Indiana. I honestly thought it would probably go into a black hole, never to be heard from again. Within four hours I got a call from his office and spoke with a professional staffer on the Ag Committee, a woman named Terri. She was incredibly helpful in telling me how to get involved. Insights such as who the right trade associations were to work with and how to build a coalition with other like-minded small meat packers. And most importantly, how to put our recommendations in a form that could help the Committee staff understand the impact of this ground-breaking legislation, but from the perspective of the little guy.

Time to help others from getting roasted

I thought myself lucky to be able to connect with such a professional, but I was soon to learn that Terri was the norm for the folks on the Hill, and not an outlier. It was then that I decided that I really wanted to work with small-and-medium sized businesses to help them understand that they, too, could have their voice heard where it mattered the most: on Capitol Hill. From there, I ended up going to law school and embarking on a journey through some great government relations operations, meeting a bunch of my heroes (wonky as that might seem). And along the way, I’ve helped a lot of non-profits and companies – both small and big – get their message to Congress. Some people would say that my journey into government relations was a rare opportunity. I’d say it was more medium-rare.

What’s the story behind your career start in government relations? Leave a comment below and tell us about your start!